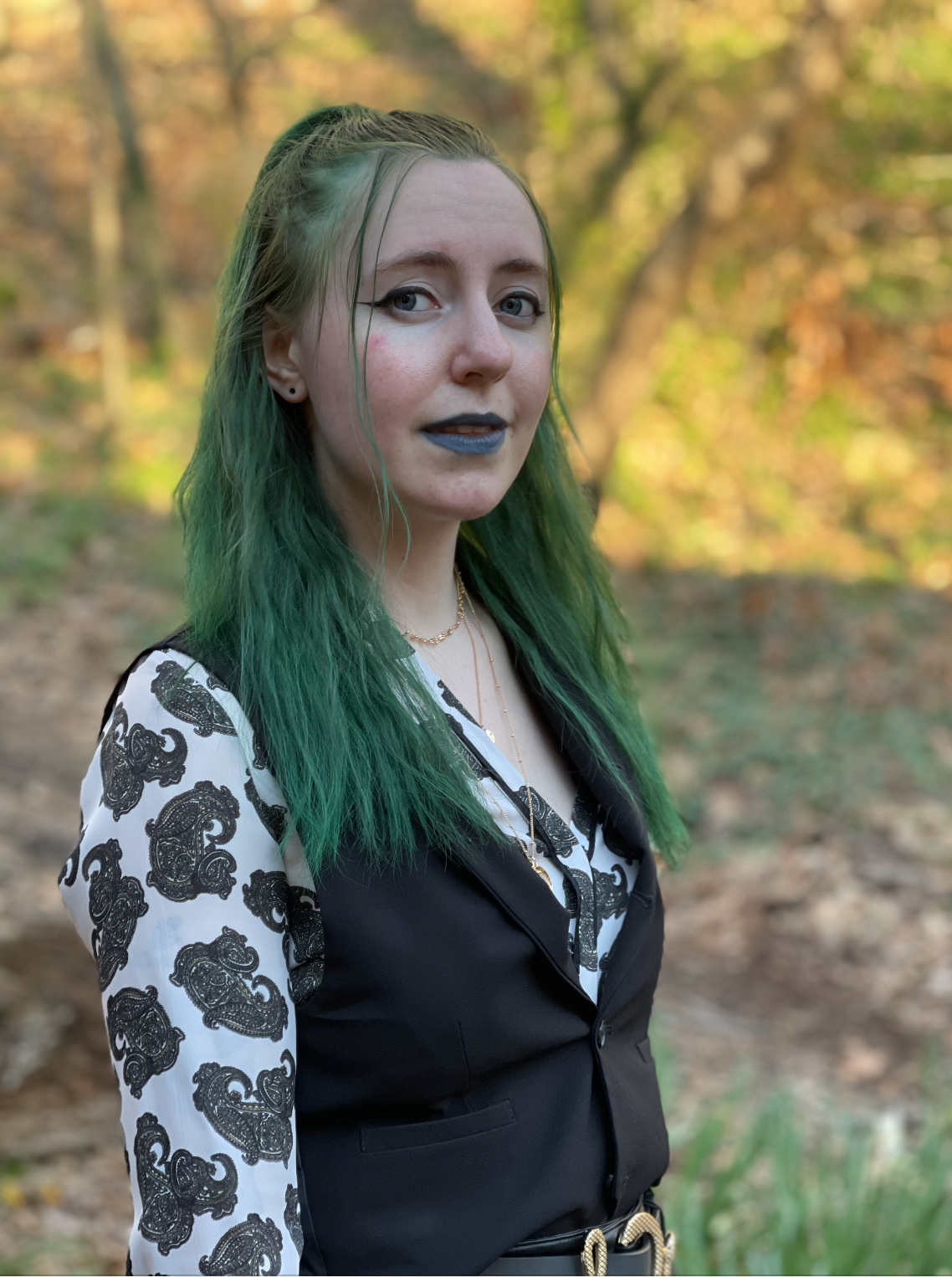 Chloe Michael Bowman is a New York City based Filmmaker and Video Editor. She is the director, writer and cinematographer of multiple short films dealing with issues of LGBTQ+ representation and telling Queer Stories.

She works regularly as a freelance video editor, and has also previously worked as an Assistant Video Editor for the production company City Drive Studios, where she assisted on projects Landmarks Live In Concert, Life is Beautiful Music Festival 2019, and the Emmy award winning documentary Breathe, Nolan, Breathe.

In addition to their film work, Chloe runs lights and sound for the New York City Rocky Horror Picture Show and has volunteered as a stage manager for multiple theatre productions. 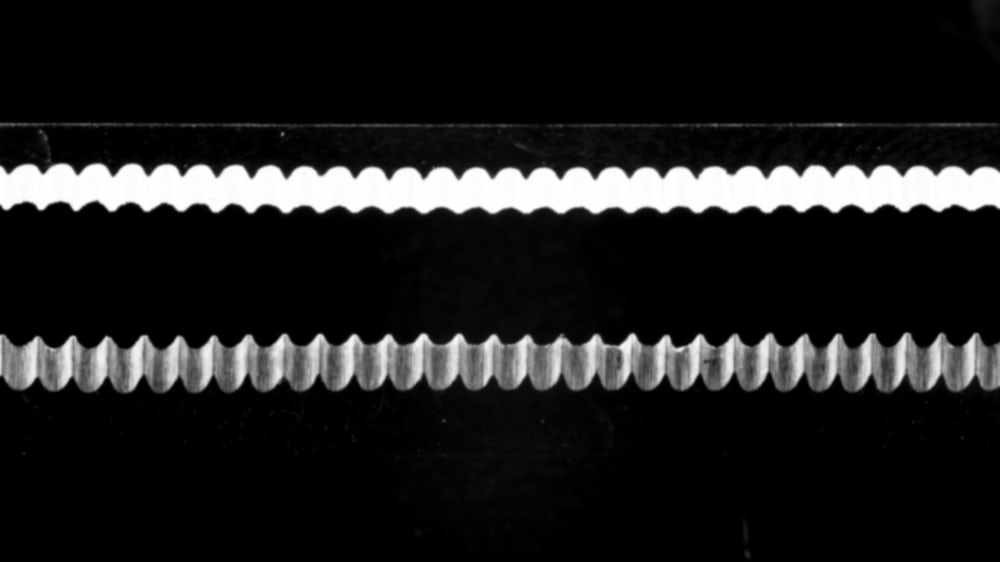 The Binary Reconstruction is a Poetic Documentary-Fiction Hybrid that uses personal interviews, choreography and staged visual moments to commentate on the complexities of gender identity and expression within the Queer community. Inspired by the creative processes of devised and verbatim theatre works, three subjects with differing experiences with gender will be interviewed and then performance and imagery will be created based on the stories they tell.

Chloe Bowman has worked as a Post Production Intern and Assistant Video Editor at City Drive Studios for over a year. Here, she has had the opportunity to work for clients such as Sebastian Maniscalco, Kings of Leon, Prophets of Rage, IN-Q, and the music festival Life is Beautiful as well as assisting on the Emmy award winning Documentary Breathe, Nolan, Breathe.

Thank you. We have received your message and will be in touch with you shortly.